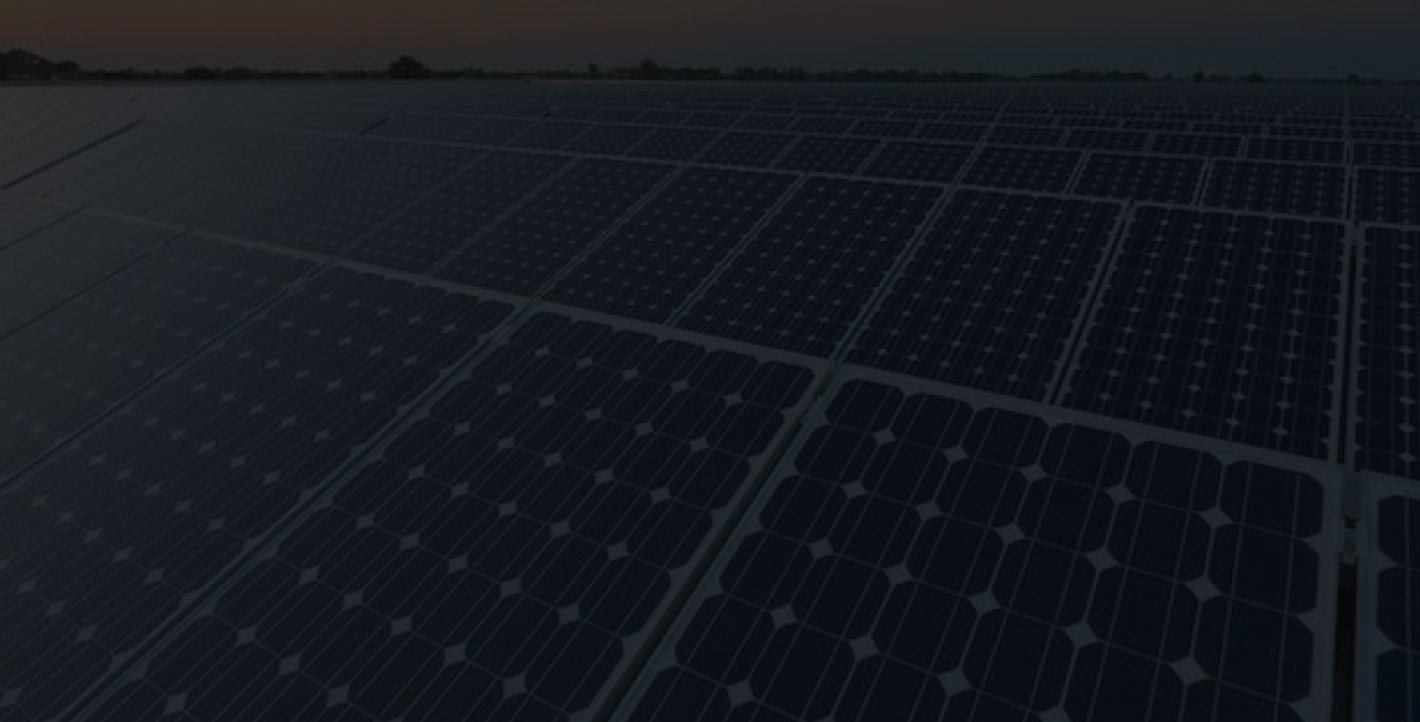 Sun Hours Map: How Many Sun Hours Do You Get?

Home » Sun Hours Map: How Many Sun Hours Do You Get? 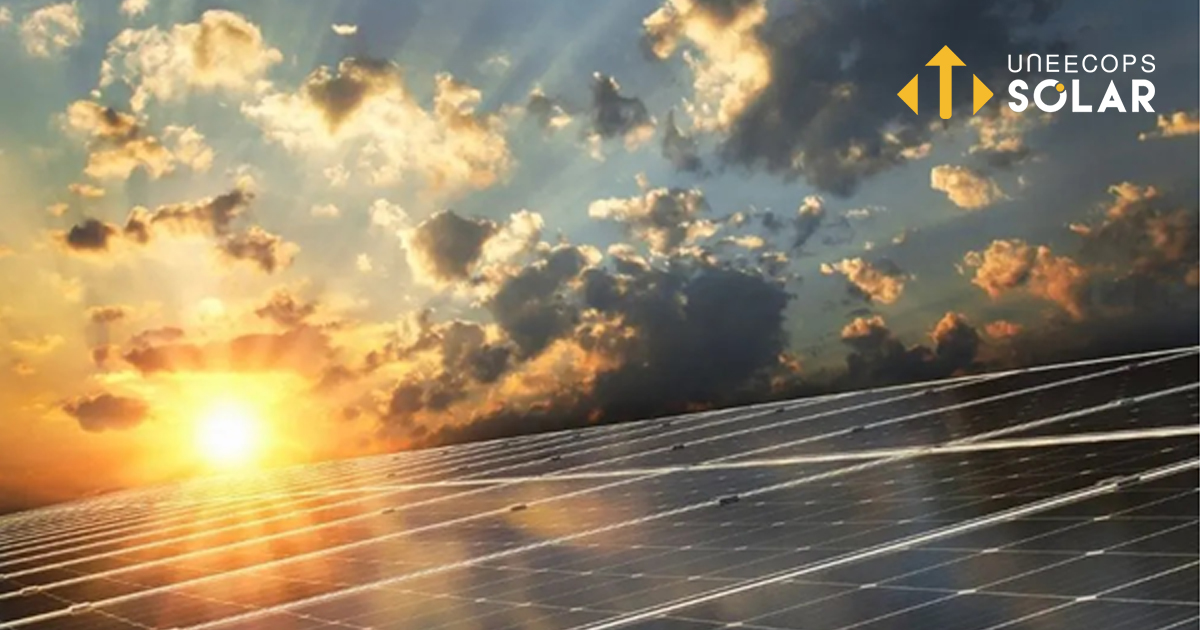 When deciding to switch to solar, you’ll want to know how many peak sun hours you typically get in your geographic area to give you an accurate estimate of the production of your system.

Average peak sun hours vary greatly across the country; how much sunlight intensity you get in your state—or even the given sun hours per day by pin code—can make a dramatic difference and directly impact the effectiveness of going solar.

Before you decide to go solar, you’ll want to assess how many peak sun hours you typically get and how much sun your solar panels need to work optimally.

What Are Peak Sun Hours?

Peak sun hours differ from hours of daylight; the peak sun hour actually describes the intensity of sunlight in a specific area, defined as an hour of sunlight that reaches an average of 1,000 watts of power per square meter (around 10.5 feet).

Although your panels may get an average of 7 hours of daylight a day, the average peak sun hours are generally around 4 or 5. Solar radiation peaks at solar noon, when the sun reaches the highest point in the sky.

The number of peak sun hours you get per day increases the closer you are to the equator and typically during the summer months. 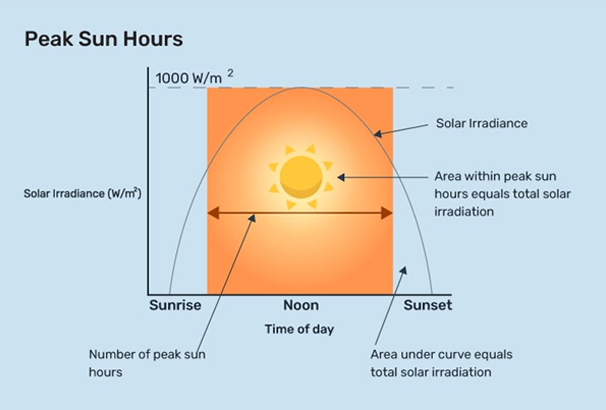 What Are My Average Peak Sun Hours?

An hour in the morning that receives an average of 500 W/m² of sunlight is equal to 0.5 peak sun hours.

An hour at midday that receives an average of 1,100 W/m² of sunlight is equal to 1.1 peak sun hours.

The tables below list yearly averages for the yearly number of hours of sunshine in cities throughout India.

The average amount of sunshine yearly 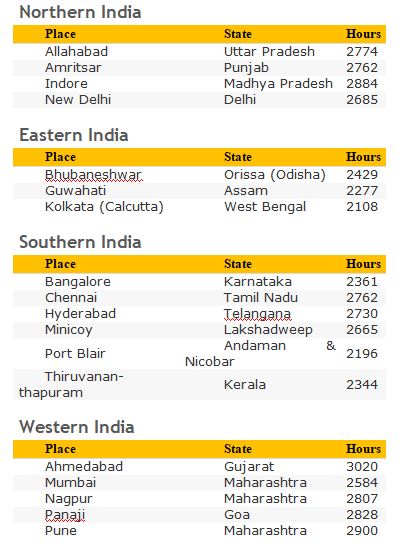 These figures are based on the yearly average; consequently, systems based on these figures will provide more power in summer and less in winter. Winter figures for daily solar gain may be from 25% to 50% less than these average figures.

How Much Sun Do Solar Panels Need?

Solar panels need direct sunlight to produce the maximum solar output. To maximize the sunlight the solar panels receive, face the panels in a southward direction and install them in an area where they are not shaded by trees or other obstructions.

Just a small amount of shade on a solar panel can affect its power output. Your solar panel cells are connected in a series string, meaning that any cell that’s affected by shade can weaken the other solar panels, reducing the overall power level. Before you go solar, you’ll want to check that you have an area for your solar panel with minimal or no shading (recommended).

Our solar professionals can help you determine the best placement for your panels. In addition to our sun hour map, We do also have additional insolation data available for other parts of India to determine how many peak sun hours you have to go solar.

Email us at gosolar@uneecops.com and give us the location of your solar project. We’ll help you design your solar power system.

BOOK A CALL TO SPEAK WITH OUR SOLAR EXPERT